Since I became a volunteer for Google as the Community Leader of the Google Educators Group (GEG) in Cagayan de Oro and a Google Certified Teacher, there are a lot of things that I experienced which I never thought would happened. Aside from the many opportunities for professional development, I am also able to meet a lot of people not just locally but internationally. Not only that, I also met people from other professions and those who are in the corporate and business world. One example of this avenue is the Google Developers Group DEVFEST in CDO.

My network consist mostly of teachers but during DEVFEST, I was able to meet passionate DEVELOPERS and DESIGNERS. I am so amazed at the work they do. The things that were discussed and presented during the event were new to me and I was just in awe how beautiful developing and designing are. I realized that if I am given a chance to have another profession, it would be something related to Information Technology or Computer Science. In return, I also introduced the world of educators to them by giving updates on what we do at GEG. I’m glad to know that there were also teachers who attended the event and some expressed their intention to join GEG.

Thank you GDG CDO for the opportunity to speak in behalf of GEG during the DEVFEST 2014! 🙂

Me and my GEG co-leaders, Jill and Elaine

With fellow speakers: Christian Lumen of the Google Map Maker community and Carlo Borja, co-leader of the Google Business Group in CDO 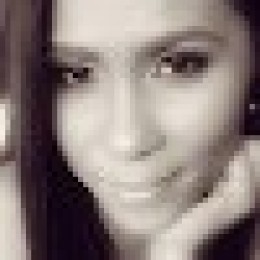 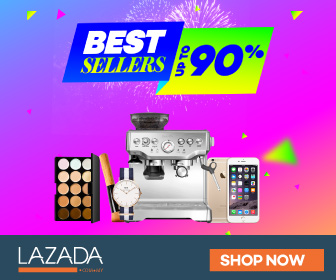 ✕
Hi! Thank you for visiting this site.

Let us feel your love and support by clicking on one of the social icons.